So I read a cool theory on tumblr about who the next supreme may be.  Apparently, when Sarah Paulson's (Cordilia) name pop's up on the opening credits, the picture that appears next to it is a saint known in Folk Catholicism as "The Lady of Seven Powers".  Would they really be so bold as to hang this in front of us since DAY ONE?  Yes.  They probably would.  I had wondered in my last blog why Cordelia had counted herself out as the next supreme... maybe she shouldn't have?

Since the beginning of this blog, I insisted that Misty would be the next supreme.  I don't think I'm right, they will probably throw us a curve ball, like the baby Laveau stole is the new supreme.  You know it won't be something simple.  Probably they're all going to die.  I mean, die die, not die but then come back 10 time die.  Welp here it goes, last live blog of coven: 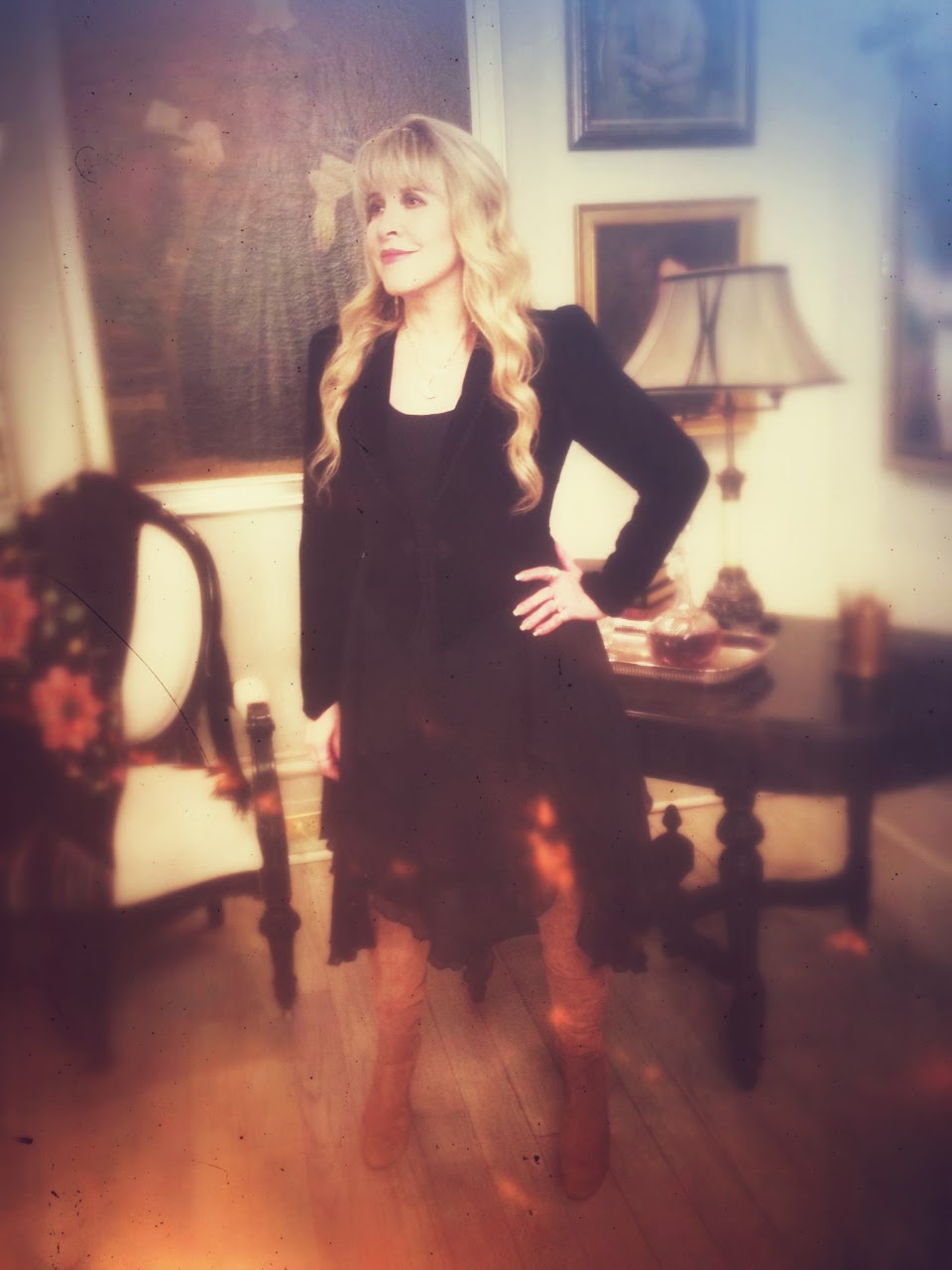 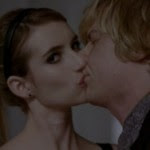 This season had so much potential but I think it fell a bit short with its repetition and large cast.  So many plot lines fell by the wayside as nothing more than filler.  In my opionion, NOTHING has lived up to season 1... but this came close.  Some teasers for next season started leaking... either AHS Carnival or Circus which would be BOSS!  It's probably a huge hoax but I LOVE THE IDEA OF A FREAK SHOW!  ONE OF US GOOBLE GOBBLE!  Because I want it so much its probs fake. 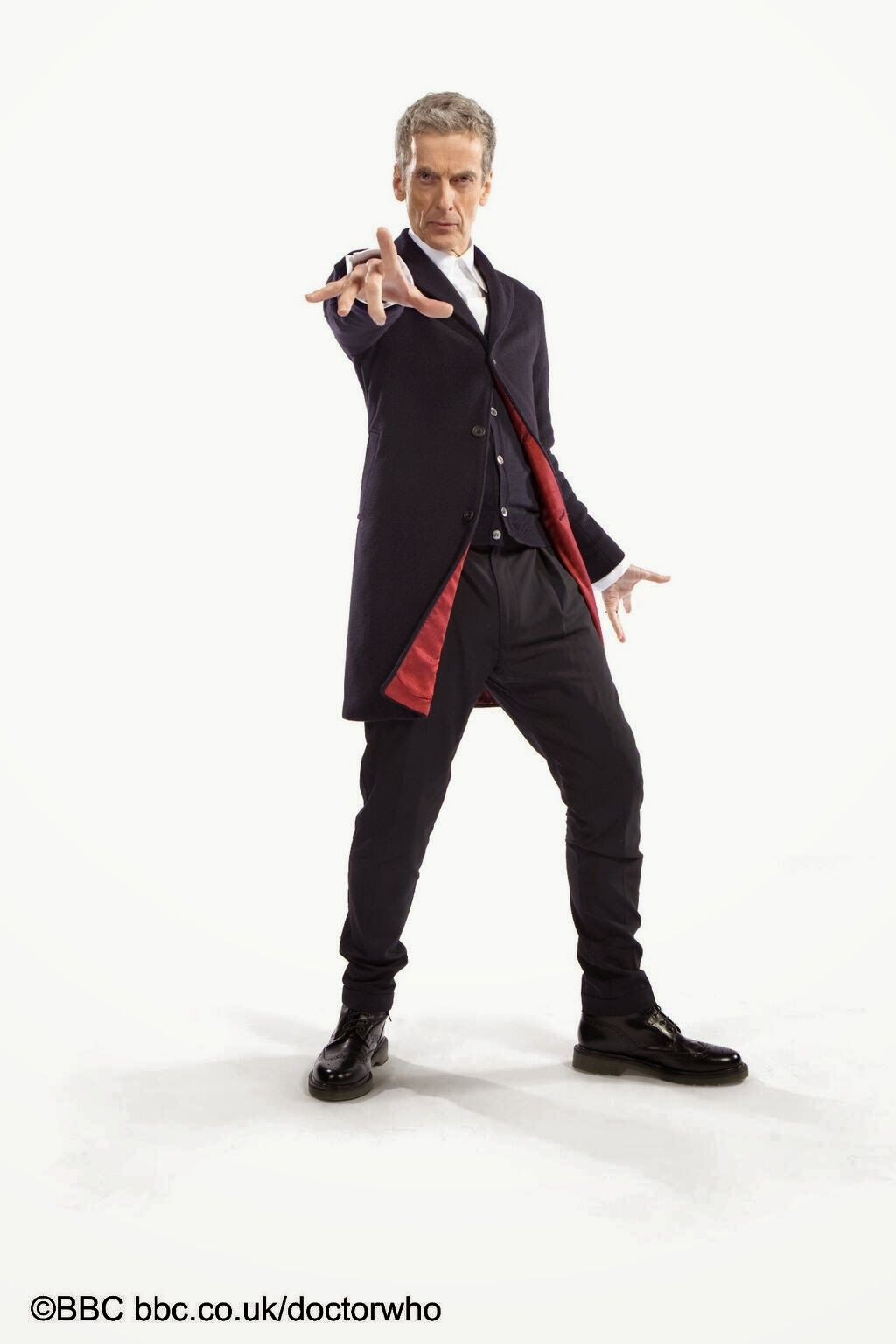 So a few months ago, when Peter Capaldi was announced as the new Doctor, I wrote a blog post about the many fashions of Doctor Who (as can be read here: http://thedefinitionofnerd.blogspot.com/2013/08/we-have-new-doctor-but-nobody-is-asking.html).  Welp, yesterday the first photo of Capaldi's costume was released.... and I was really... really underwhelmed.  And also, kind of disappointed that they released the look so early.  That's probably due to the boom in the show's popularity keeping something as simple as a costume under wraps is probably near impossible, thanks to paparazzi and off set lurkers filming with cell phones.  In fact, Capaldi's casting was leaked nearly 2 days before the big reveal (those most people wrote it off a speculation).  It's always been nice to see the Doctor carefully picking out his outfit, finding his look and debuting it to his companion.

First off, let me say I am genuinely truly excited to see Capaldi's Doctor, as I respect him as both an actor and a fellow Whovian... but the costume.  Meh.  Maybe it's because Matt Smith gave us such and ICONIC look that following it was doomed, but Capaldi's costume seems lacking, much like Chris Eccleston's to be honest.  It's missing an a signature piece, because not much can really be said for a red silk lined black coat.  I mean, its cool, but it's no bowtie and suspenders or pinstriped suit with converse.  And speaking of converse, what are those SHOES?!  No.  It kind of looks like the Doctor, if the Doctor was Dracula... or Frankenstein.

Maybe it's just that we haven't seen the outfit in action, flapping in the wind as the Doctor runs from his latest foe, OR they are still waiting to reveal an element of it (I'm hoping for a pocket watch or SOMETHING).  Thankfully, we have not seen what the sonic screwdriver NOR the Tardis will look like, and I pray it's something they are able to keep quiet, I would like to be surprised.

I really cannot wait for new episodes to start, I think Capaldi is going to blow us all away, even if his costume doesn't.  I also can't wait to see how Clara interacts with the "older" Doctor.  Here's to the Doctor's long x13 life!
Posted by Unknown at 1:16 PM No comments: 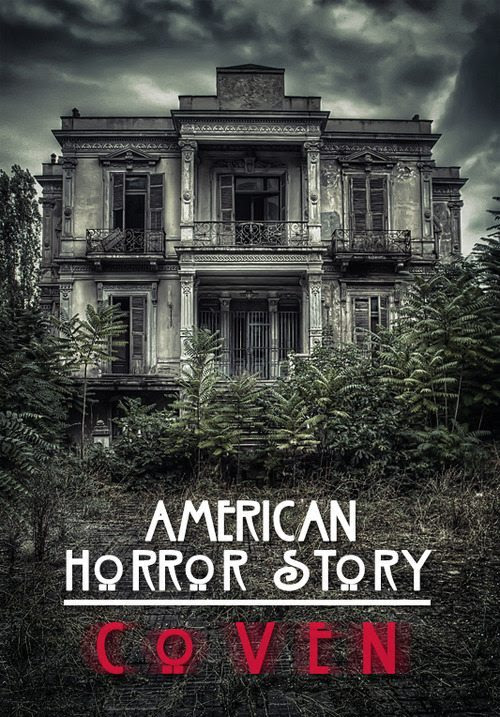 So before tonight's episode, I was doing the dishes and thinking about Nan.  AHS has the habit of adding totally pointless characters, maybe to distract you, maybe because they over write their scripts, but either way, I refuse to believe Nan served so little of a purpose.  She has a full story arc with Patti Lupone and that hottie christian boy.  You don't use a favorite past actress like Jamie Brewer and an epic theatre goddess like Lupone for no reason at all.  Here's to hoping that there is more to that plotline.  I also just want to say, that while this season isn't the disaster last season was, its just missing that all out creep factor of season one.  I mean, there were nights I couldn't sleep after watching an episode, let alone be alone in my apartment.  Don't get me wrong, I like this season, but it lacked some of the horror element of American Horror Story.  It started out strong, but just sort of became lacking and predictable.  My thought for next season:  Much, much smaller cast.  Season 1 was essential only FIVE essential characters... six if you count Moira.  We have close to NINE main characters this season, which is better than last seasons 450.

No girl.   You don't understand you look worse now 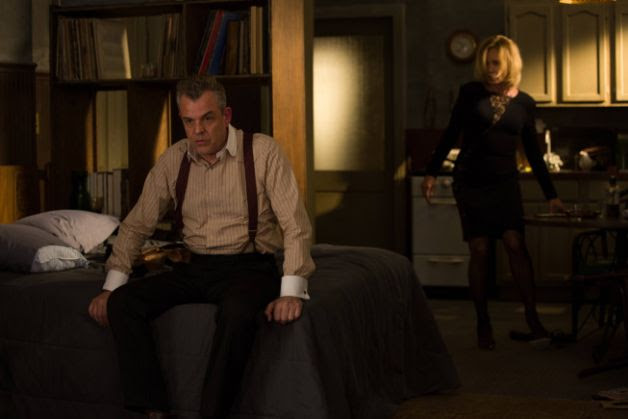 CAN'T WAIT FOR NEXT WEEK!  My money was initially on Misty as the new supreme but it's tough to tell now.  There is a chance they may throw in a monkey wrench and decide that they are all just way to evil to be supreme.  It's a toss up!  What are your guesses, comment and let me know!
Posted by Unknown at 11:17 PM No comments:

So, in my opinion, this show has gotten a bit repetitive.  They keep beating us over the head with this "THERE IS A NEW SUPREME COMING" plot line and not really given us anything new.  And how many times is each characters going to die?  It's bordering on ridiculous, and takes the power out of playing the death card.  When they killed Madison so early I was shocked, but now, even when the really killed Nan, I just couldn't get into it, I was numb to characters dying.  I'm just hoping this all leads somewhere because this plot is really going in circles, just the same things over and over and over and over... well, you get it.  Here are my moment to moment thoughts: 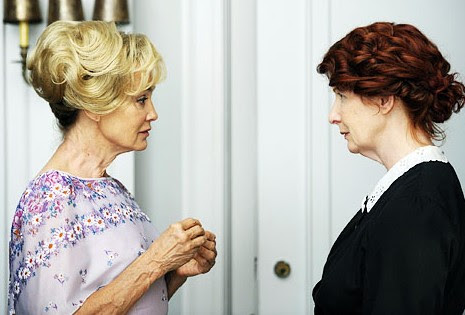 ONLY TWO MORE EPISODES LEFT!  Hopefully they will stop beating around the bush!
Posted by Unknown at 11:06 PM No comments:

THE MAGICAL DELIGHTS OF STEVIE NICKS! The episode of AHS we have ALL been waiting for! 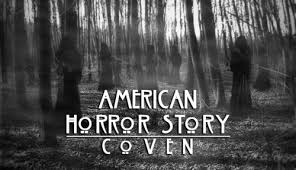 With the news that Evan Peters and Emma Roberts are now engaged (EVAN LOVE ME!) I settled down to watch tonight's episode with a heavy heart.  But, after the epic mid-season finale I have high hopes.  Questions you have to ask yourself, is Queenie dead?  Are Laveau and Fiona really going to team up?  Are the corporate witch hunters about to take revenge?  Is Kyle really done drooling into a cup?  Let's find out!  Here are my thoughts LIVE as I watch! 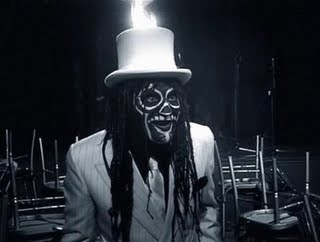 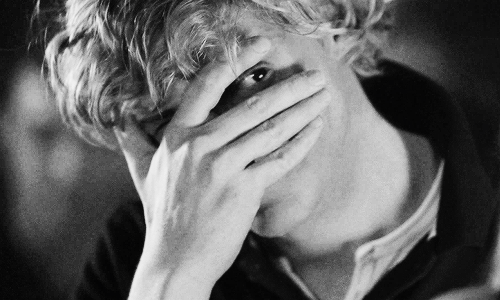 Peek-a-boo, we never ever see you are you even in this season?

Next weeks episode looks damn good though...  Fiona and Marie are a serious combo!
Posted by Unknown at 11:07 PM No comments: