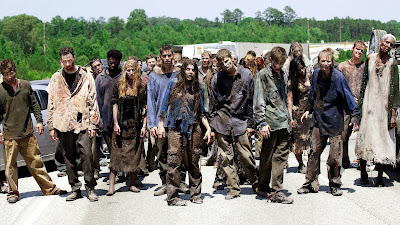 Nope, I'm not talking zombies, I am talking TV and it's new trend of killing pretty much anyone.  If you haven't watched the following shows (and plan to) READ NO FURTHER:  Person of Interest, Game of Thrones, Doctor Who, Boardwalk Empire, Being Human (The UK version) or read The Divergent Series.

Okay are all you guys out?  Last chance. 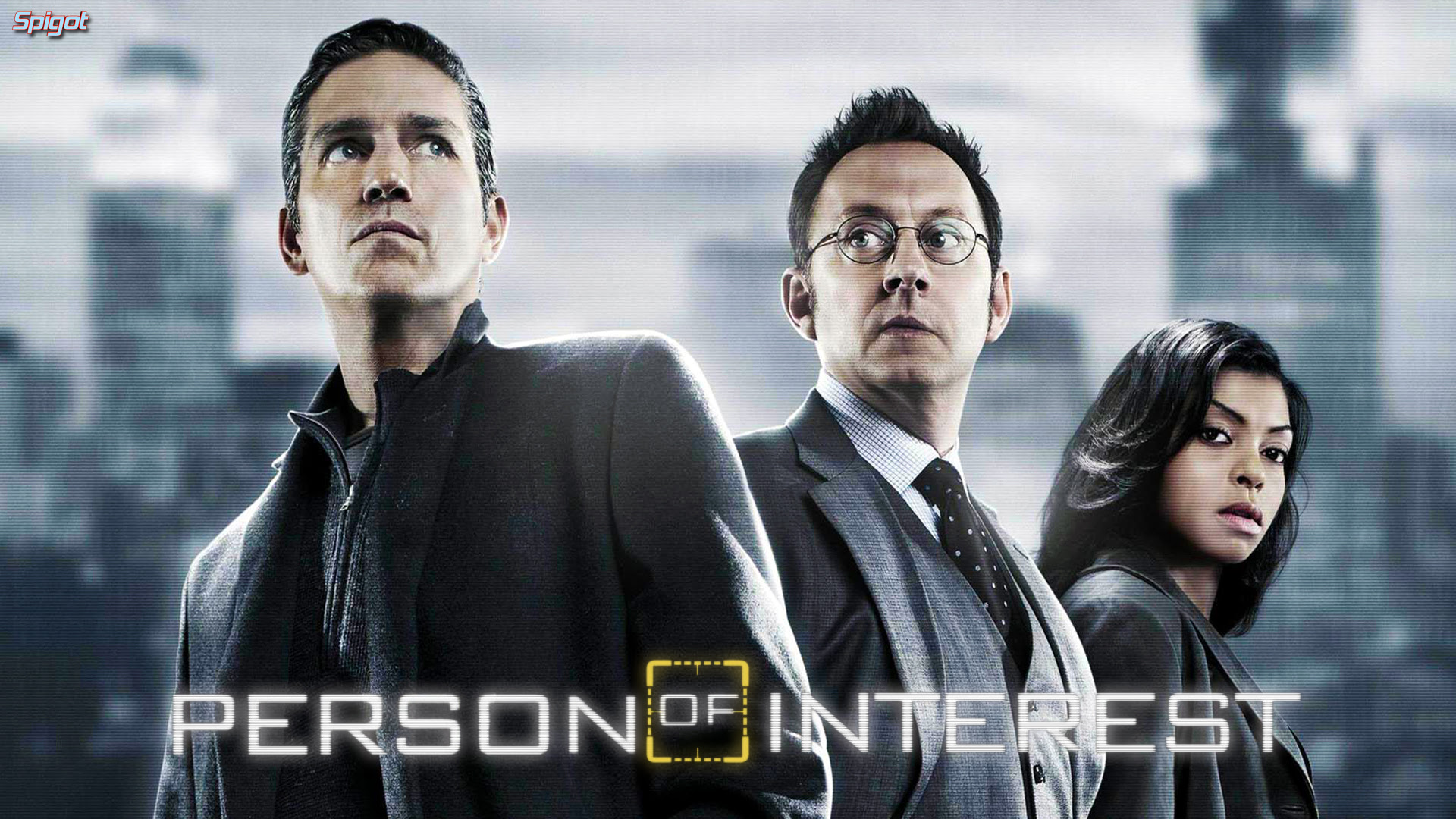 Good.  So last night, I, a huge J.J. Abram's fan, was settling in to watch Person of Interest.  Well, for me this season has been a bit of "Person of no interest at all whatsoever".  I was starting to find the plot tired, the characters tired and I was considering cutting the show from my epic TV schedule.  But, I was impressed with last week's episode of Detective Carter pretty much single handedly taking down the corrupt cops of HR.  I was down to watch last night's episode to see how the plot would thicken, the previews leading me to believe it would be the end for Detective Fusco.  I had mentally prepared myself for the loss of one of my favorite characters, but when he freed himself from a bad situation, I was overjoyed.

Then again, this is network TV.  Nobody ever actually dies.  I mean, you kind of know it, don't you?  The most shocking death I can remember on network in the last few years is when they killed Kal Penn off of House, but then again we knew that he would be leaving when he took a job at the White House.  So, when Fusco didn't take a bullet to the brain, I was slightly relieved but not too surprised... however, in the final seconds of the show, just when we think we are out of the woods, a payphone rings with a new number and CARTER IS SHOT TO DEATH!

Now, to be fair, I have always felt that Taraji P. Henson was too good for this show.  Not that the show isn't wonderful, it's just that she is such an amazing actress with a RANGE, a tough cop character was not enough for her, in my opinion.  She is an incredible actress who I truly fell in love with in her her Oscar nominated role in The Curious Case of Benjamin Button.  But the second Harold heard that payphone ring I knew it was either curtains for John or Carter, thinking it may be John after his number had already come up and Root had hinted at Harold losing other partners.  But no, when corrupt HR 2nd in command Simmons finds the two, he hits Carter who was defending weaponless John.  And since I was so used to Network close calls I was waiting for the miracle, for the ambulances, for the emergency room OR scene, but none of those things came.  Carter was dead.

Well, lots of fans out there may be angry or upset but I am overjoyed.  Of course I am sad to see Henson leave, but the networks are FINALLY catching on to what cable networks/BBC have already discovered.  When nobody is safe, people will watch.  For God's sake, BBC's Being Human killed off every single main character, poor Nina not even getting an onscreen death, and people STILL watched. 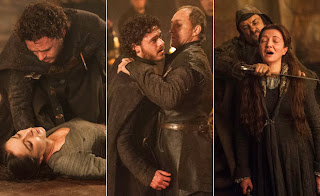 And your little wolf too.

It seems like this new trend on American TV started with shows like The Walking Dead, and HBO's Game of Thrones, who killed Ned Stark the apparent main character in the first season.  And let's not forget this years Red Wedding (pictured above) which had fans declaring they would never watch the show again.  To be fair, both of these are based on books, but when Boardwalk Empire abruptly killed main character Jimmy despite his widening character arc, people were shocked.  But the value in these deaths is that the audience gets an adrenaline rush every time they watch the show.  Nobody is safe, not the main character, not your favorite character.  Nobody.  And isn't that real life?!  Cop/fire fighters/soldiers husbands and wives worry everyday for the safety of their loved ones.  It's not like TV where you know they will survive because they are  the main character or "the good guy."

Now, as a Doctor Who fan I should be used to character favorites dying (most recently Rory, Amy, River Song and shortly #11), I should know better that just because it's for "kids" doesn't mean people are safe.  Having just finished the Divergent series I surprisingly left angry as (SPOILER) THE main character Tris died within the last few chapters.  "THIS IS YA!"  I practically screamed, "HOW COULD THEY!"  But, this was the wrong way to look at it.  I should say "BRAVO!  This is REAL!" just like I do with TV, but then again, I think you get a little more invested with books.  So shame on me.  I will be interested to see how moviegoers who did not read the book react when the final film comes out.

So now it will be interesting to see if any other networks follow suit.  Just because somebody is in the poster, doesn't mean they can't die, in fact, in many action shows it's impractical.  So, BRAVO POI, while I am so, so sad to see Carter go I think it's a step in the direction of more interesting American TV.
Posted by Unknown at 11:10 AM No comments:

Email ThisBlogThis!Share to TwitterShare to FacebookShare to Pinterest
Labels: Being Human, Game of Thrones, Network TV, Person of Interest, Spoilers

So after last week, we were left with a lot of questions:  What is up with Zoe's sudden power... is she the new supreme or just married to the devil (my money is still on Misty for supreme).  What is Cordelia going to do now that she knows her husband is a psycho killer (Qu'est Que C'est)?  What the fuck is Myrtle going to do once she is heal?  Will we see Spalding in a dress again?  But most importantly, WHERE THE FUCK IS KYLE?!  Here is my live-blogged reactions of tonight's episode: 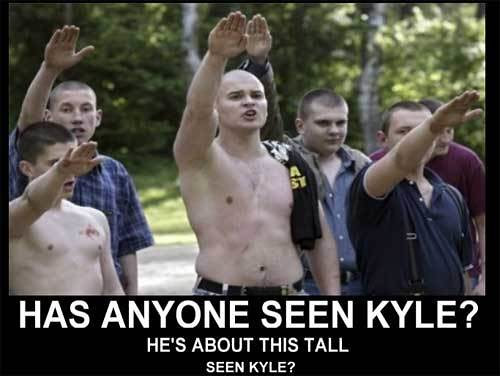 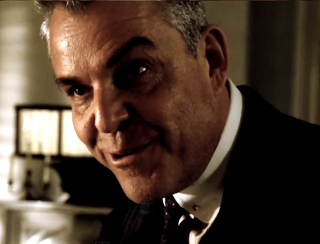 Next week's episode seems pivotal with Cordelia learning the truth about Madison's murder AND Queenie going to see Laveau.  Can't waaaiiitttt!!!
Posted by Unknown at 11:05 PM No comments:

First off, I just want to say I was thinking about last week's Halloween episode, and I have to say, it was an awful lot like season 1's Halloween episode.  Season 1- Ghosts come out on Halloween, Season 3- zombies disguised by the guise of Halloween.  It is pretty obvious AHS is trying to back track on season 2 by going with plot lines, characters and actors that we loved in season 1.  Careful AHS, you are treading on trying to capture lightning in a bottle twice which we know just doesn't happen.... Except Home Alone 2... Then again there were a lot of new and exciting plot's including Cordilia's husband strait up shooting a chick's brains out and then having some kind of acid thrown in her face. Basically, Sarah Paulson is having another really shitty season. Here are my "live" thoughts on tonight's episode: 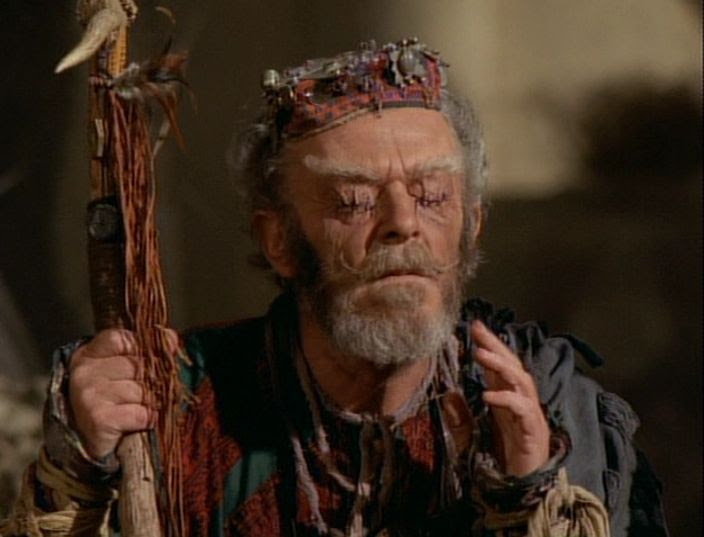