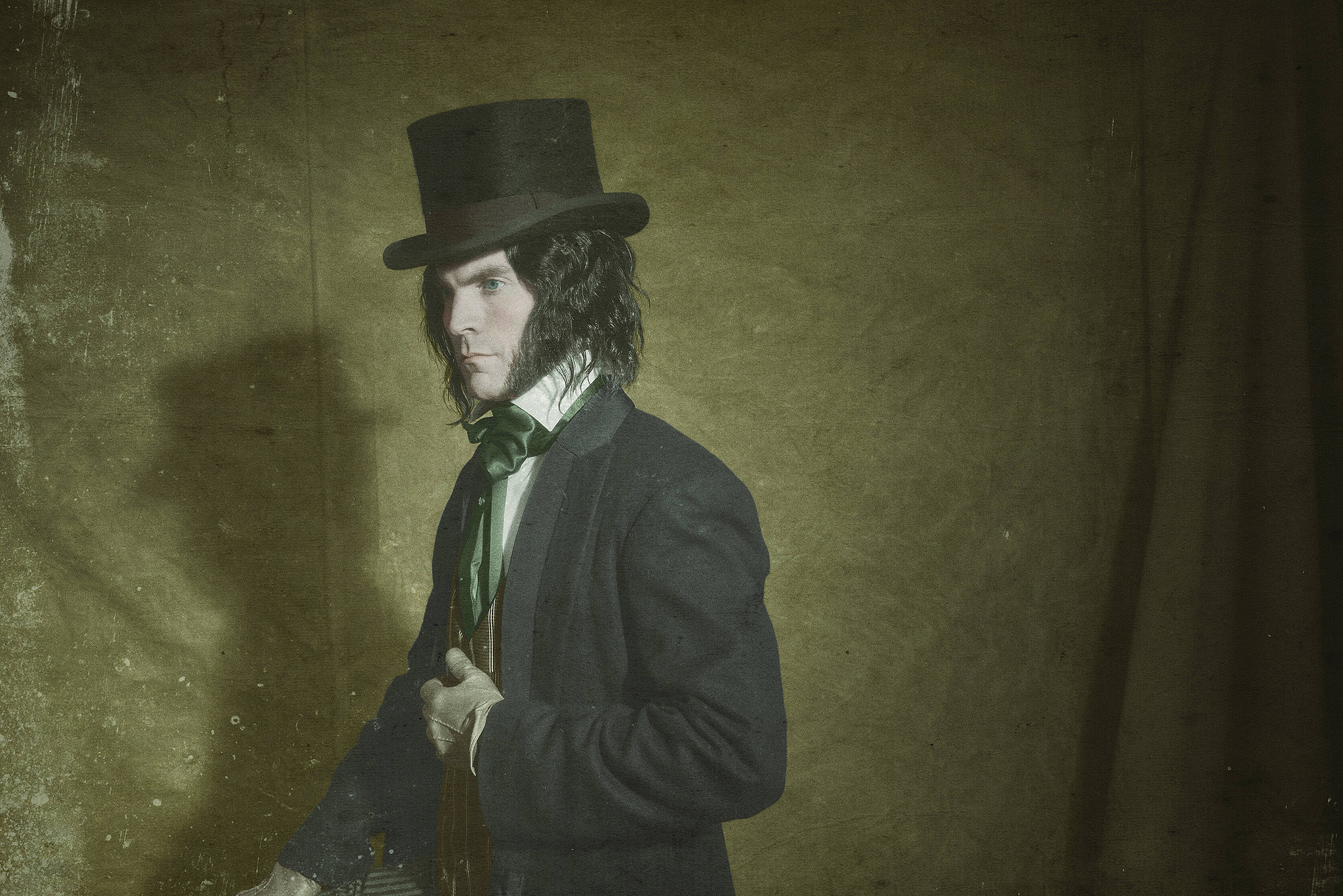 Edward Mordrake eh?  What an interesting title/character... JUST LIKE SEASON TWO'S ANNE FRANK EPISODES.  GAH!  This show just lives to irk me and I love to let it.  Okay, Anne Frank is an extremely iconic figure (who probably shouldn't have been touched in the first place), but in the history of "freaks" Mordrake is a well known figure.  For anybody who doesn't know, Mordrake is a famous "freak" who appears to be more urban legend that actual fact.  According to the story, Mordrake, a young handsome heir to some title or other had a second face on the back of his head.  This second head apparently whispered evil things to Mordrake who eventually committed suicide.  This "actual historical figure" this just feels a lot like something AHS has already done. 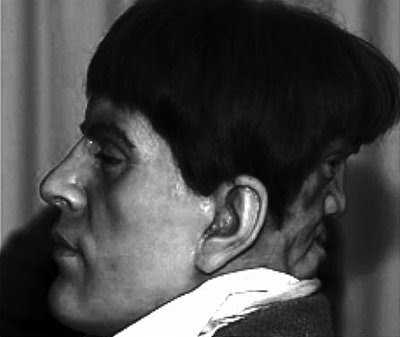 In other news, here are my theories on Twisty.

Anyhow, it's just started raining.  What perfect timing!  Time to settle down and watch. 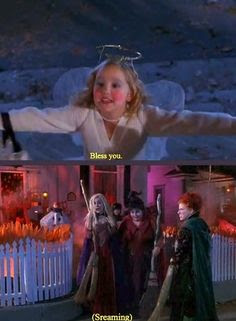